REFLECTIONS ON POSTCARDS: CLUES TO LOCATIONS 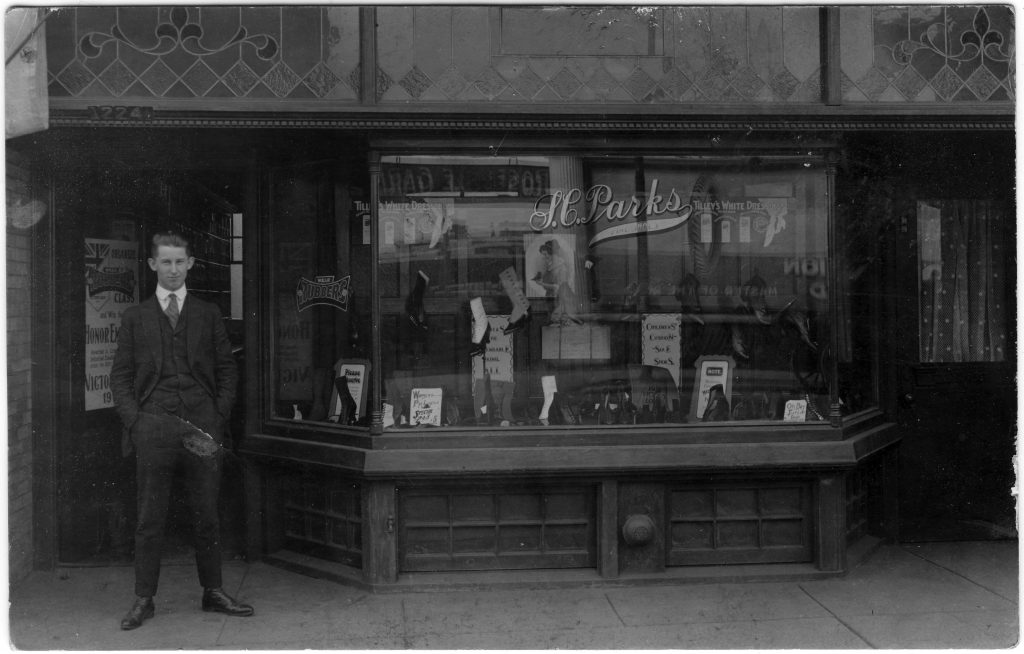 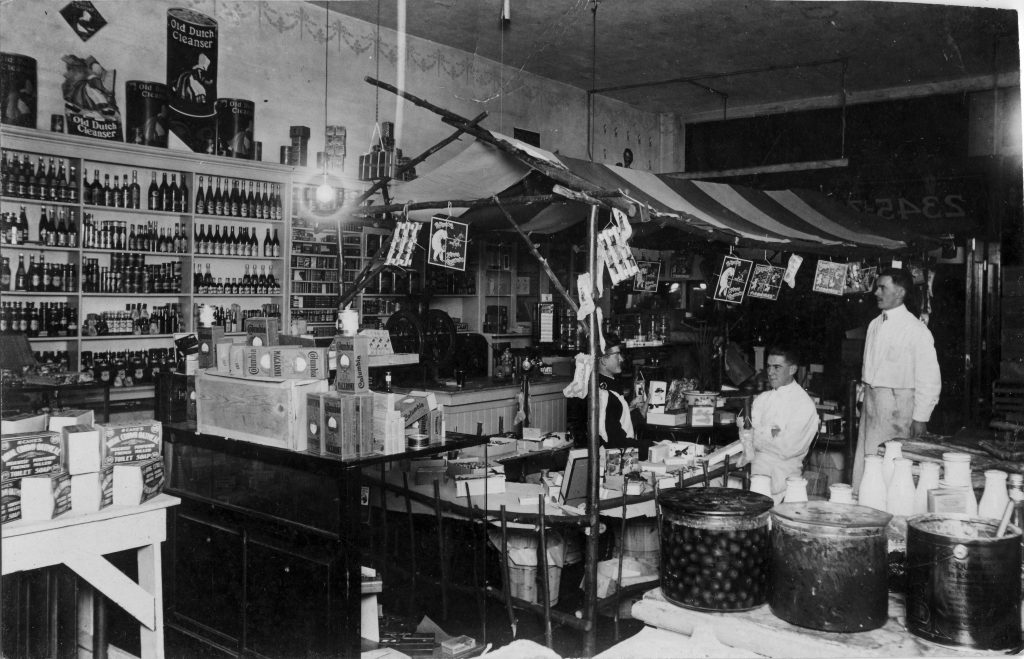