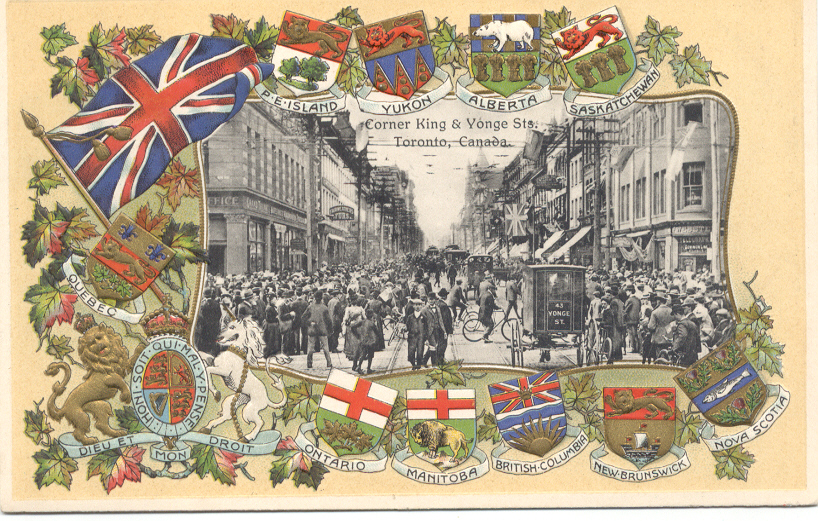 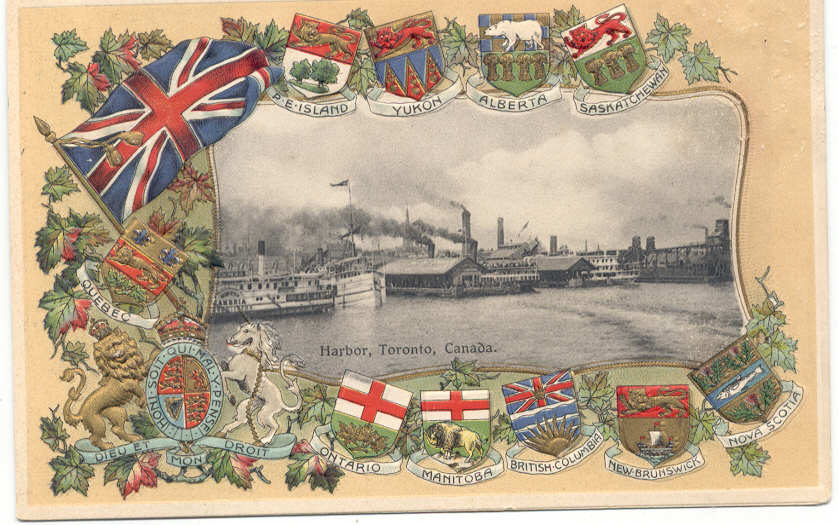 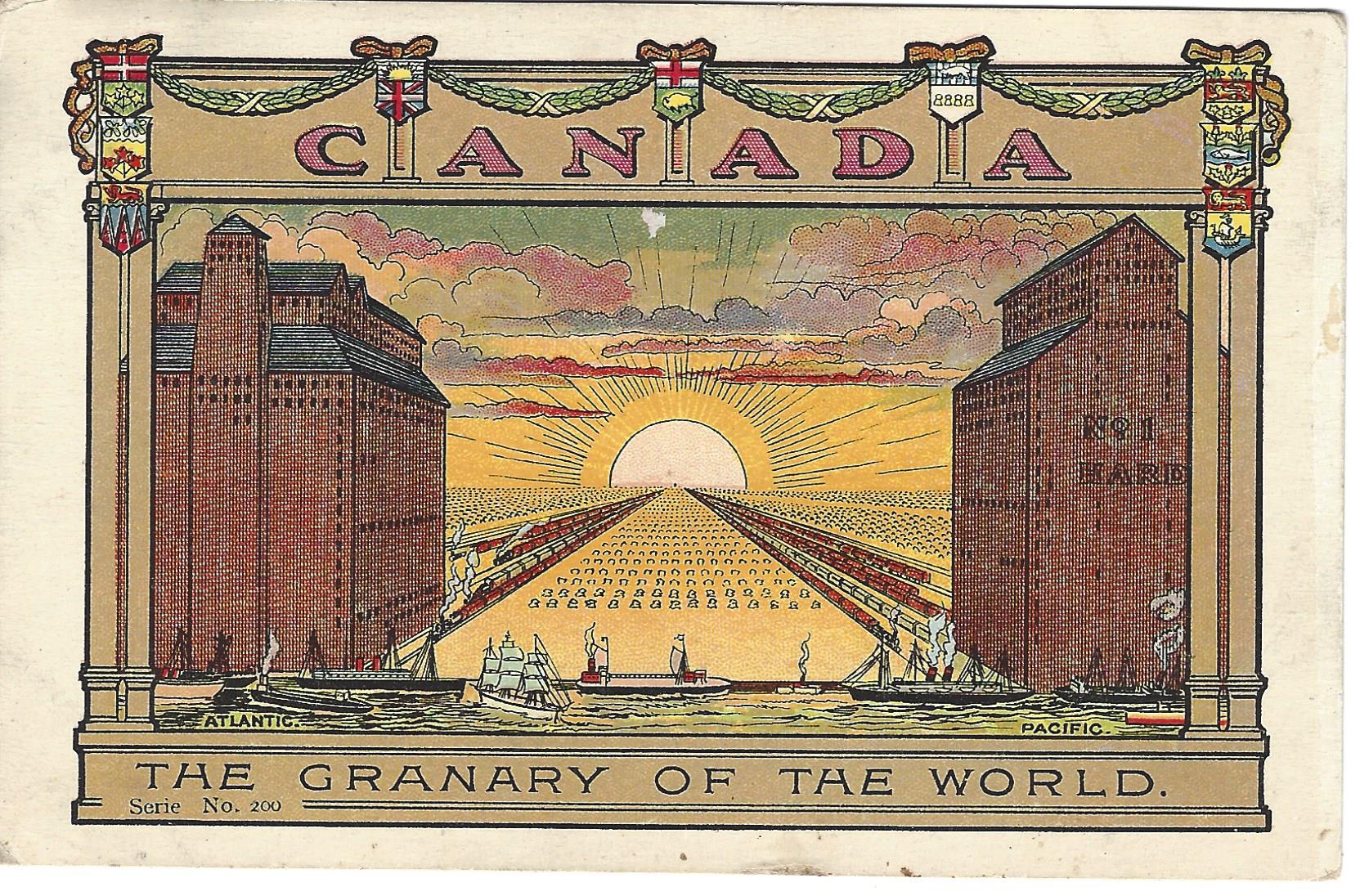 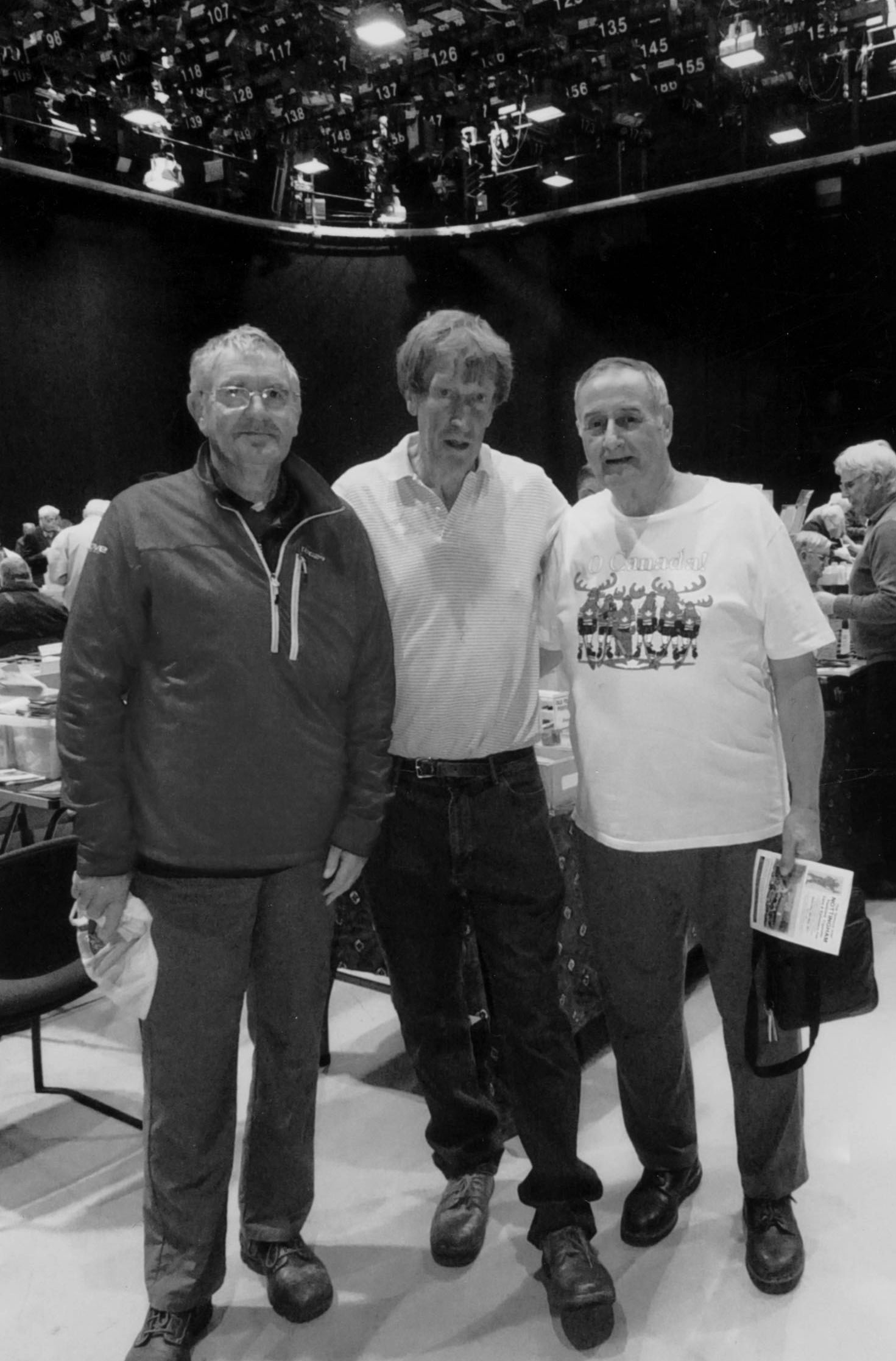 In not-specifically-Canadian news, we have accounts of some of our club talks, including Kyle Jolliffe’s “Broadway Ballyhoo”, an examination of New York City theatre postcards from 1900 to 1916. Kyle’s many postcards include the Korean comic opera “The Sho-Gun”. Many of the cards were produced by the Rotograph Co. as publicity for upcoming shows. Kyle, who focuses on New York postcards, also highlighted rarely-seen sets of Canadian cards by Warwick Bros. & Rutter – the “Celebrated Actor” series, which featured 36 or 37 cards – and by W. G. MacFarlane, who used Rotograph images in another hard-to-find series of cards.