WINTER FUN IN AMHERST, N.S. (AND SOME DELTIOLOGICAL FUN FOR US!) 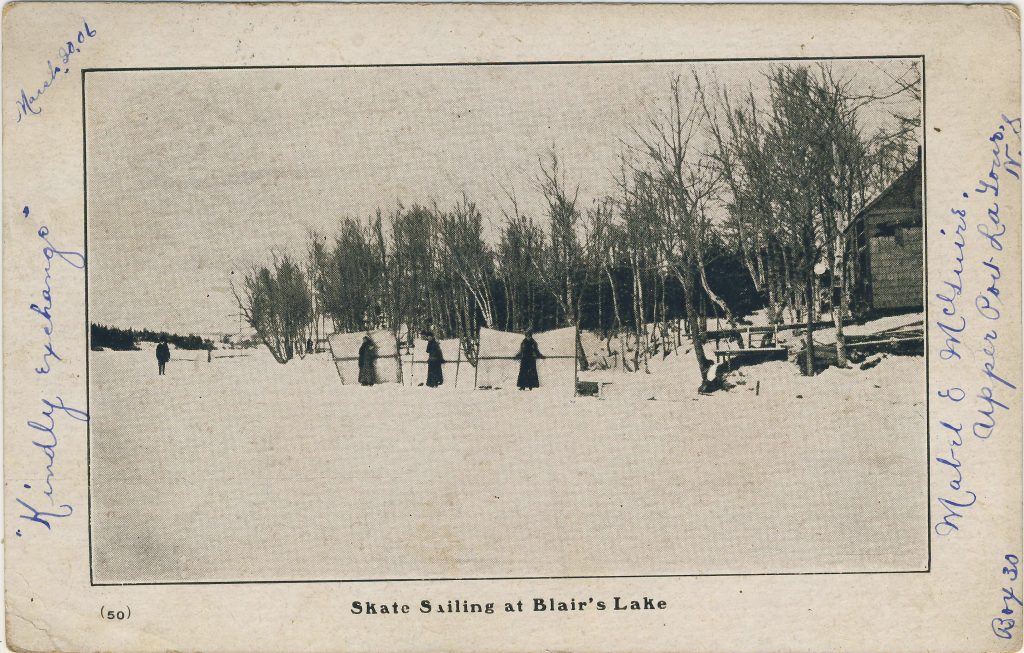 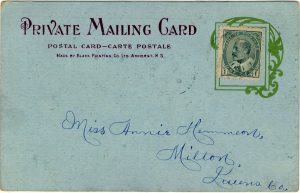 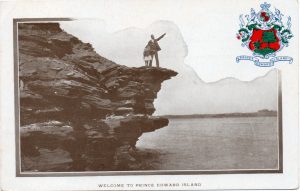