GOVERNMENT AGENT CARDS – A CLUE TO THEIR ORIGIN 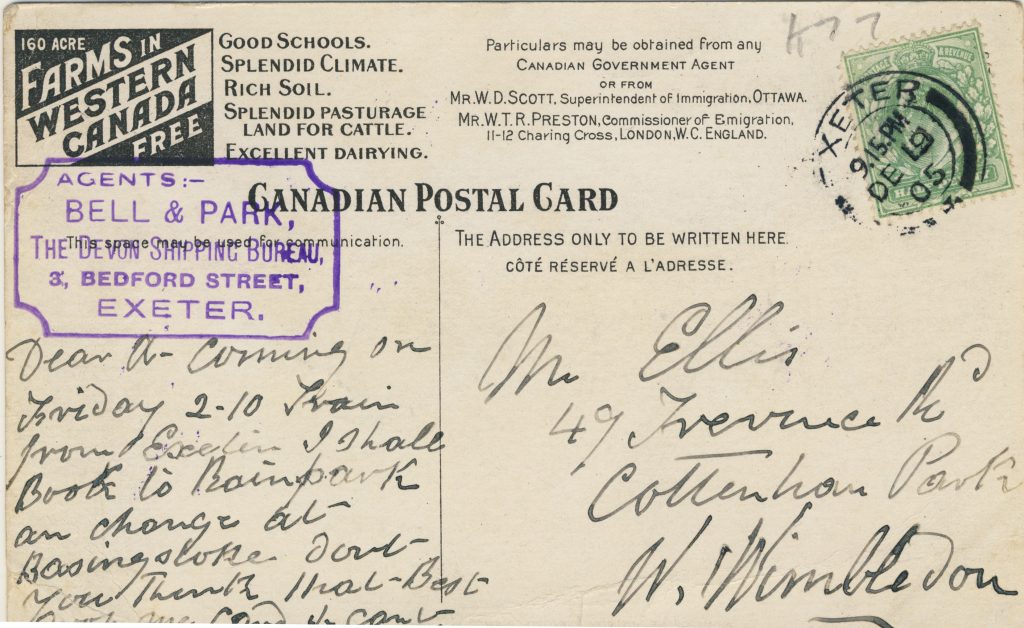 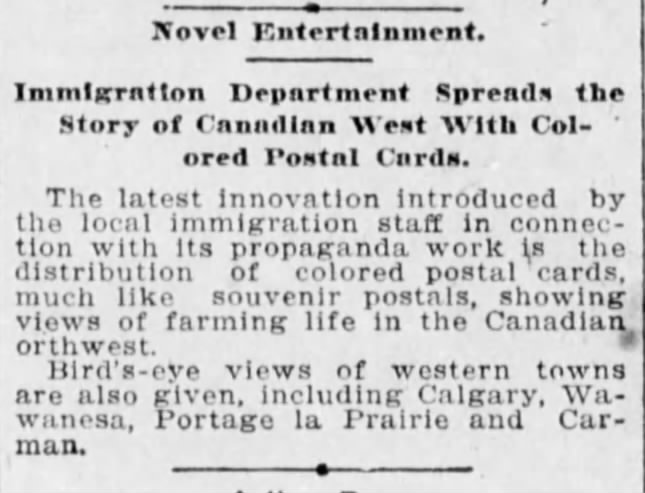