HOPE YOU FIND HIM! 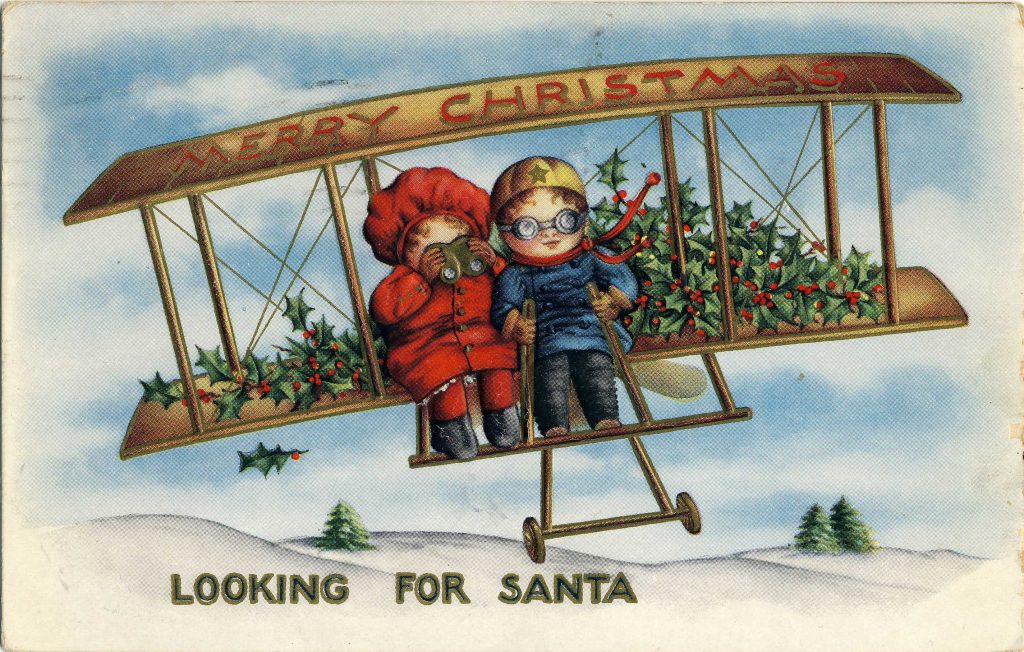 “From Lyman” (and, adding our best wishes 103 years later, the Toronto Postcard Club!)